Well that was another great year of touring the highways and byways of North America and by the looks of things this year we’ll break just as active. Many thanks to those who caught the show. We may be venturing “down under” this year for a few shows in Australia. After the horrendous fires they’ve had hopefully we can cheer them up a wee bit.

On another note, a TV series I scored is premiering on APTN network. Essentially it shows how our First Nations people are becoming energy-self-sufficient in an environmentally friendly way. It’s a beautiful thing to behold and creates a template for moving forward for all of us.

Out with the boys of summer again this year playing some beautiful venues Bessborough Hotel in Saskatoon one of them.
Photo by “Spider” 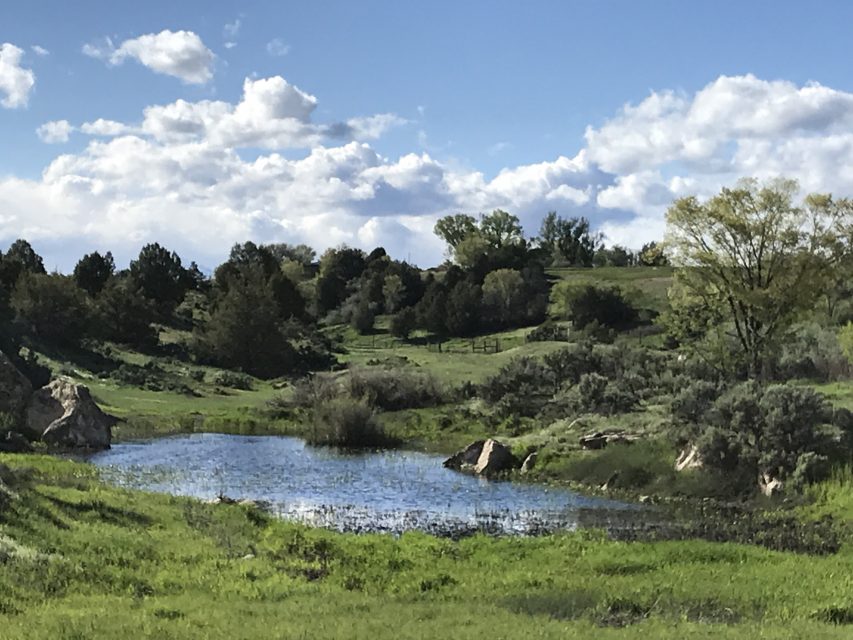 Just spent five days in the rarified air of New Mexico and Colorado.  The scenery is jaw-dropping and a unique brand of people inhabit this place. Hope to be back again one day.

My wife Tammy and I emerging from the icy waters of Crescent Beach for the annual Polar Bear Swim…2018 was a very busy year with the band and am looking forward to composing the music score for an upcoming series tentatively titled “Power to the People”. 13 half-hour episodes for Real World Media. A charmed life for sure… 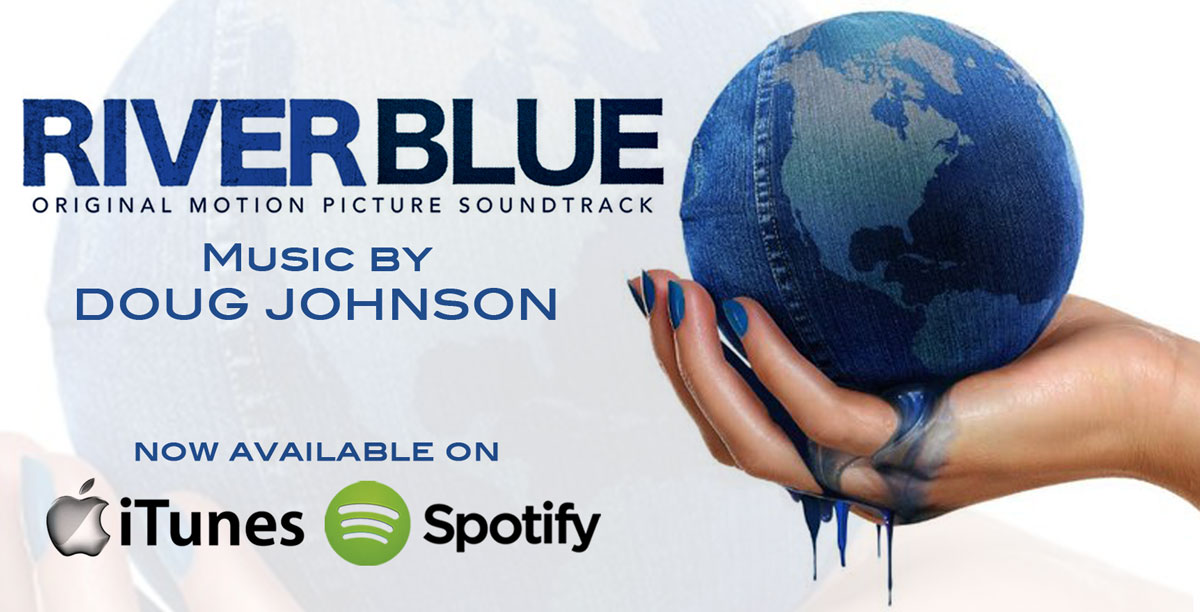 Album “Notes to Self”